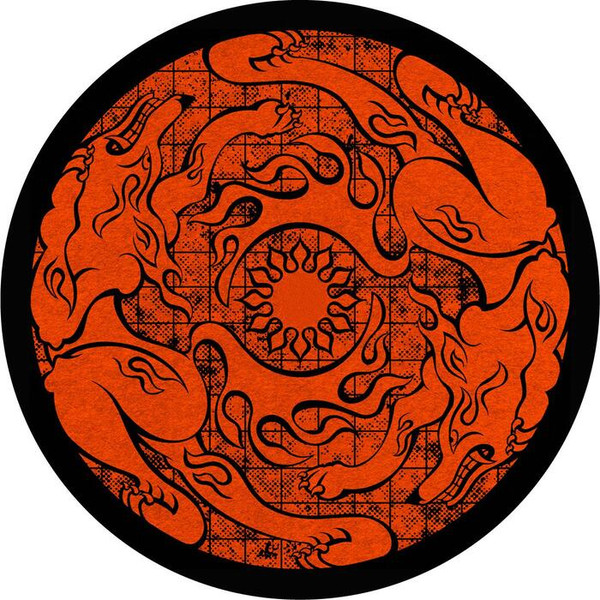 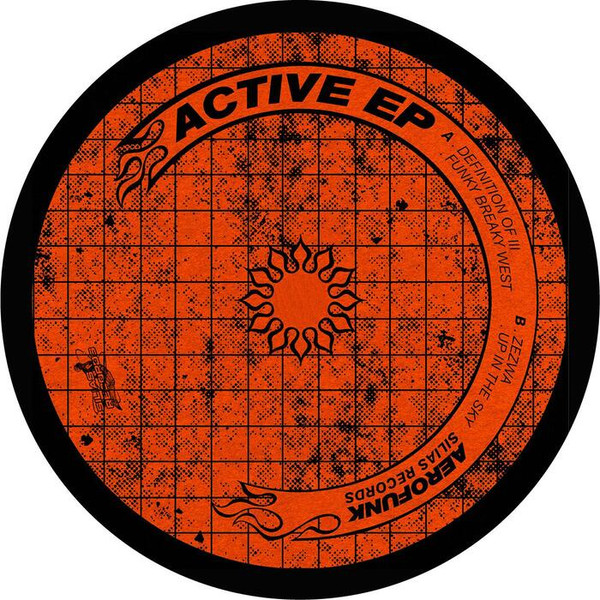 From deep inside the inner workings of L3 Liverpool comes the latest instalment from the city’s very own, Aerofunk. An EP built through atmospheric melodies, break scattered percussion and the heavy sub-driven, relentlessly shifting basslines he is becoming renowned for.

The EP opens itself out into true break-funk fashion with ‘The Definition III’, setting off via back-and-forth percussive movements with hints of hypnotising, atmospheric keys, that pave the way for one of his signature hard hitting, scattered basslines.

Moving in an ever forward style, ‘Funky Breaky West’ cranks up the level for the A-Side. The repetitive bassline layered beneath a kick that skips itself in-and-out of various timings throughout the track, alongside staple, party worthy snare and hat crashes, guide the music on course before delightfully introducing an added touch of flavour with two competing basslines that work together perfectly, hand in hand.

To the flip, there’s no time for pause, as ‘Zezwa’, a track built upon a differed style to its predecessors yet sugar coated in the unmistakeable A-F style, noticeably designates itself in a groove to make its listeners relentlessly move. Throughout and just in ear shot, riding their way throughout that background, is the unmissable sound of scurrying hats and cow bell strikes that seem to make spontaneous decisions for their choice of inclusion.

The B-Side close out supplies an ending filled with a stripped back groove, plied by guided reverberating horn sounds that give off a sense of alarm aimed to draw a mind to the fullest attention. All the while, the music shifts itself on in true, groove driven funk fashion. The keys and atmospheric tones that work themselves in midway through the track are worthy of noting, as if to cultivate the way for that melody one could easily mistake to have been designed by the touch of a musical robotics lab.

Brand new and unplayed. We're a real record store based in Marseille, France. Come say hi if you're around! 🍪 🍪

Up n the Sky 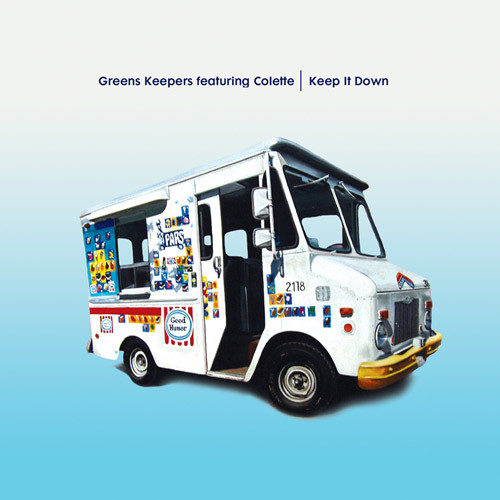 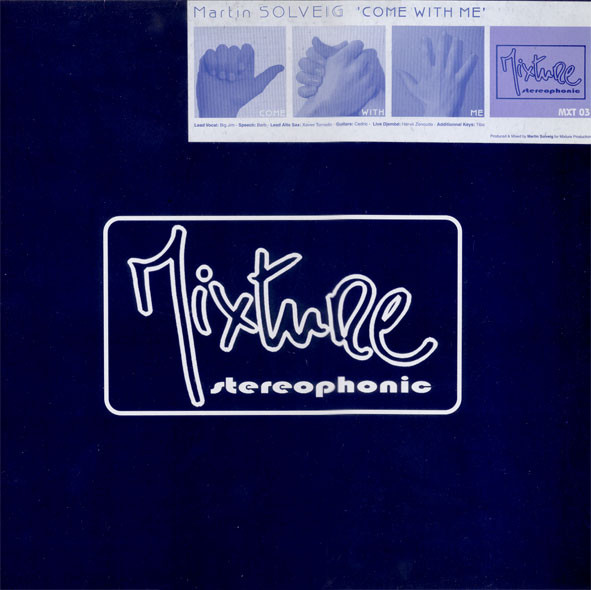 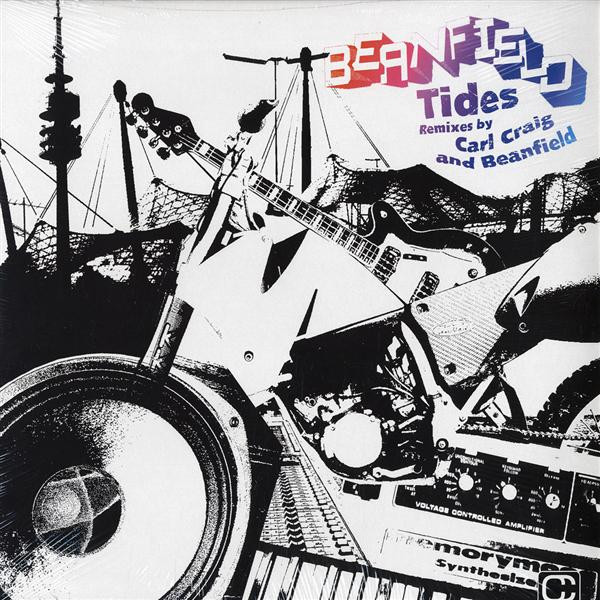 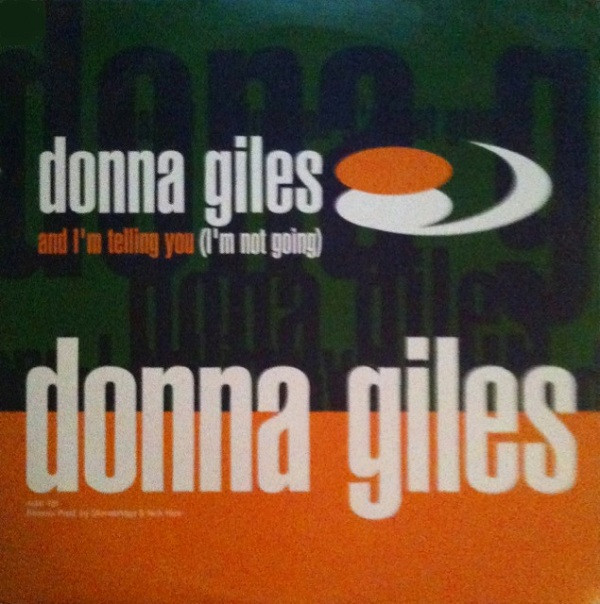 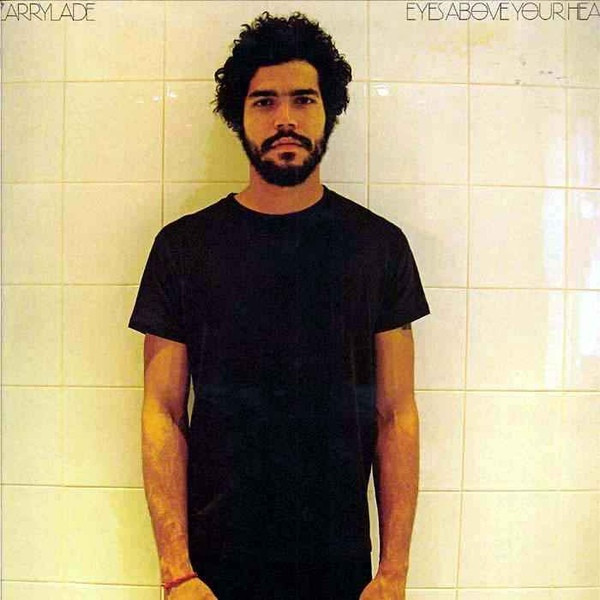 Eyes Above Your Head… 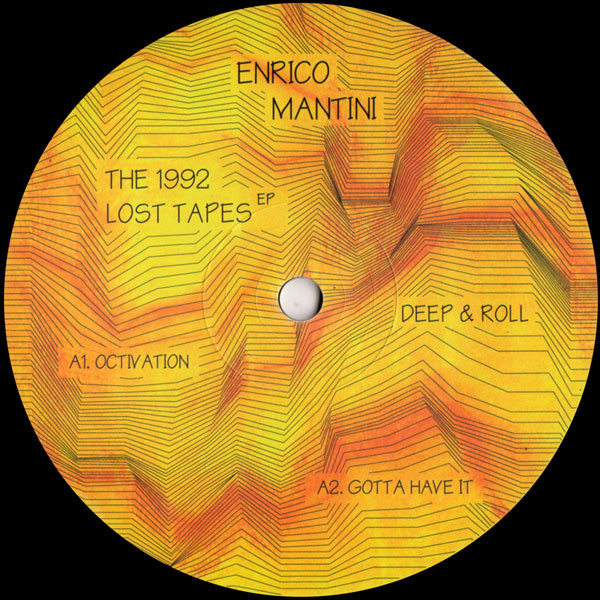